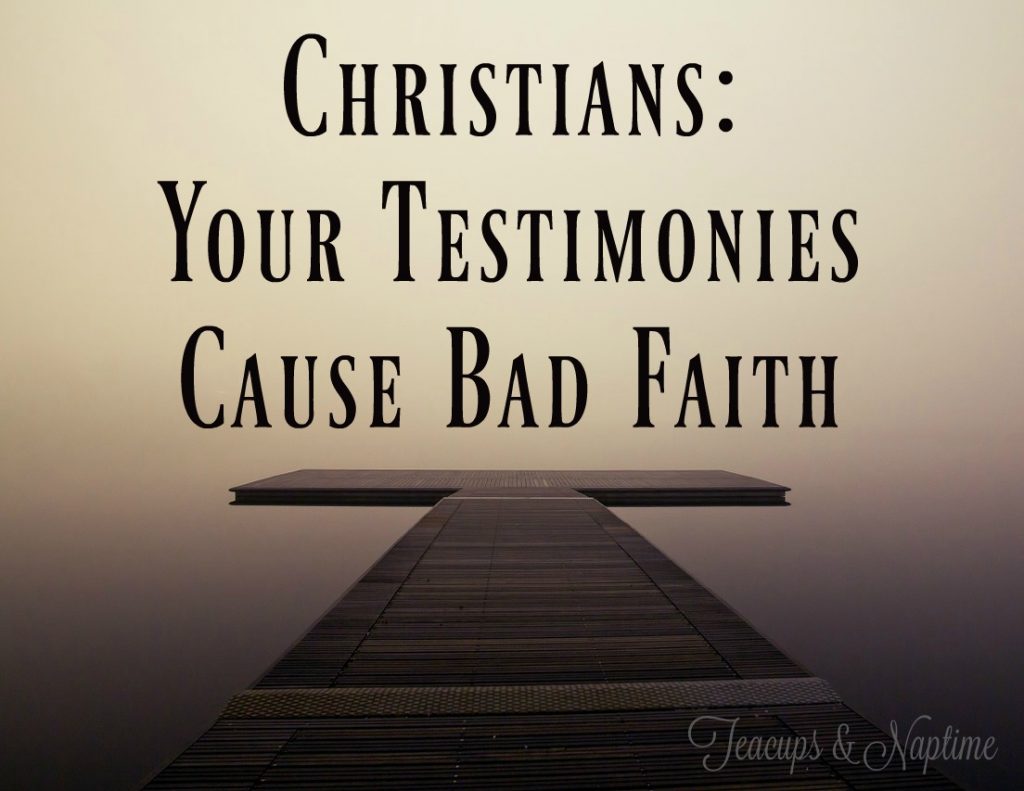 There’s a big problem right now with many Christian testimonies. To explain, let me first share mine:

When I was six months pregnant, our daughter was diagnosed with CDH or Congenital Diaphragmatic Hernia. Basically, she had hardly any diaphragm, which meant there was nothing to prevent her intestines from drifting up into her chest and crowding out her lungs. Our baby girl’s lungs had no room to grow and the prognosis was very grim.

I prayed non-stop for two months, clinging to God and begging Him to save her. We went to church after church, attended prayer meetings, and my parents even anointed me with oil. I knew that God was the only One who could save my little girl.

I ended up having an emergency c-section at just 32 weeks. She almost didn’t make it out of the operating room, but the doctors were able to stabilize her. The next day, her blood oxygen levels started falling again, so they had to perform emergency surgery. Once again, the doctors were able to stabilize her. Her stats went back up and things looked great. God was really pulling through!

If you’ve spent enough time in the Church, you could probably finish this testimony for me. You could probably fill in the blanks about how she was able to make a full recovery and is now healthy and happy, all due to the grace and mercy of God.

Except you’d be wrong.

Three days after her traumatic birth, a doctor I had never seen before gave us the worst news I had ever heard: there was nothing more they could do. Our firstborn daughter passed away less than 24 hours later.

If this doesn’t sound like a Typical Church Testimony to you, you’d be right. Growing up in the church, you hear lots of testimonies, and most of them have a happy ending. “God protected me; God healed me; God made everything okay” is used as the proof that He exists, loves us, and intercedes for us. God’s miracles are no longer proof of His power; they are rewards for good behavior. His grace isn’t a gift; it’s a right.

God's miracles are no longer proof of His power; they've become rewards for good behavior. Click To Tweet

So what happens when He doesn’t “show up”? When the cancer isn’t healed? When the doctors can’t save her? When the missing child is never found? Does that mean God doesn’t exist? That He doesn’t love us? That He wants us to be miserable?

I know people who have rejected Christianity for this very reason. (I was nearly one of them.) All because we as a Church can’t be honest and admit that, sometimes, God doesn’t fix our problems. And that our true testimony—the story we should be telling—isn’t always comfortable.

The Church tends to focus on the stories that make people feel good (Jesus raising Lazarus from the dead, Hannah receiving her longed-for Samuel, Joel Osteen and his ridiculous prosperity gospel) and ignores the questions it can’t answer. But until we as a Church confront the question “why do bad things happen to good people?” the rest of the world will see us as a bunch of phonies.

They’ll believe as hard as they can, and their mother will still get cancer. They’ll pray every night and their son’s mental illness will never be healed. They’ll go to church every week and still struggle with addiction. And they’ll ask themselves, “what’s the point of believing?”

Don’t just take my word for it. Jesus said this same thing so. Many. Times. Look at the Beatitudes. “Blessed are the poor in spirit…the grieving…the humble…the hungry.” It might as well say “blessed are the miserable” because THAT’S where we meet Him. Not in our success but our brokenness.

God does things HIS way, not yours. And His version of a happy ending looks different from yours. It’s time to redefine what “blessing” means. Because it’s not about your life or your kids or your success. It’s about your relationship to God. What do the “miserable” get as their blessing? Righteousness. Mercy. Comfort. He never promised us a miracle.

Which reminds me: I never finished my testimony.

It continues through a year and a half of anger towards God, of me ignoring Him and screaming at Him in turns. Of me hating Him, questioning my beliefs every day. It continues through a reluctant return to (and abandonment of) His Word. A Typical Church Testimony would end at my second pregnancy (a completely healthy one) and the birth of another daughter who has made my life so much more beautiful than I ever hoped it could be. But this isn’t a Typical Church Testimony. 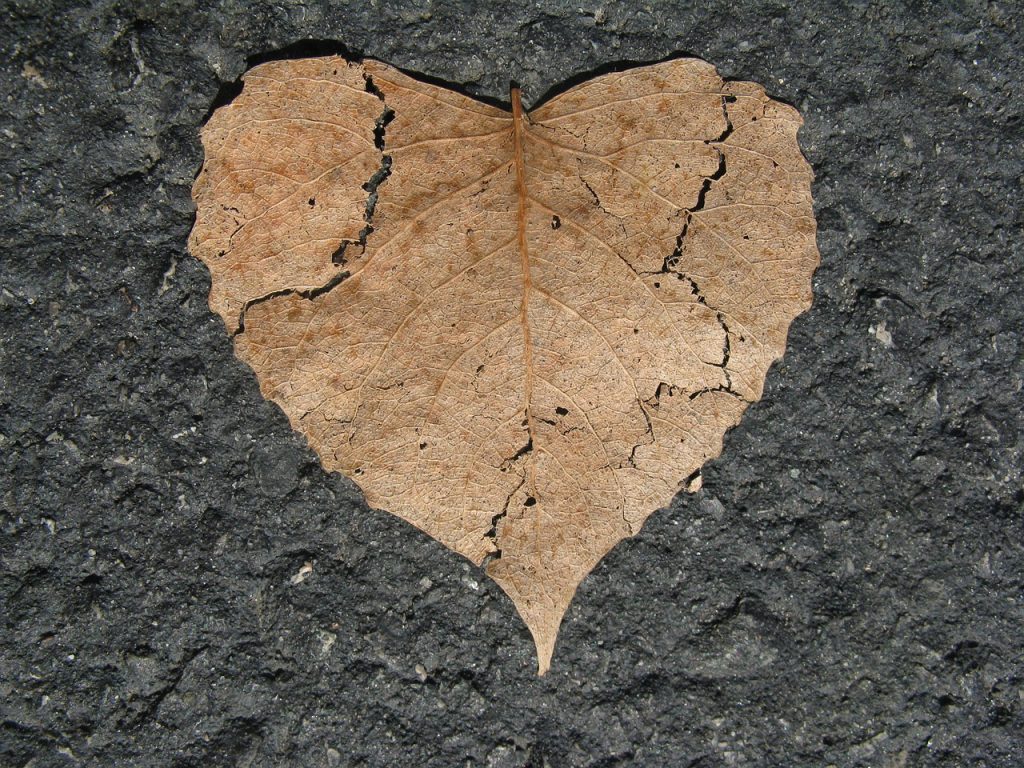 It ends here: where I know that Love is something you do, even when you don’t feel like it; when I realized that only eternity matters; how I realized that I am God’s slave; where I’m reminded that even Jesus had to experience unbelievable suffering, and therefore so will I.

If you have a “Typical Church Testimony,” I ask you to rework it a little bit. Don’t talk about the earthly benefits of following God. Not everyone will get that happy ending [raises hand] so it’s too misleading. Instead, focus on how your relationship to God changed. Leave the situation’s outcome as a footnote. Whether or not the cancer was healed is beside the point. The real point is: what did you learn about God?

Because I think the real blessings come when we remind the world, the Church, and ourselves that this isn’t our story. It’s His.

One thought on “Christians: Your Testimonies Cause Bad Faith”